Innovative use of the Japanese riverside areas for civic pride and public entertainment. 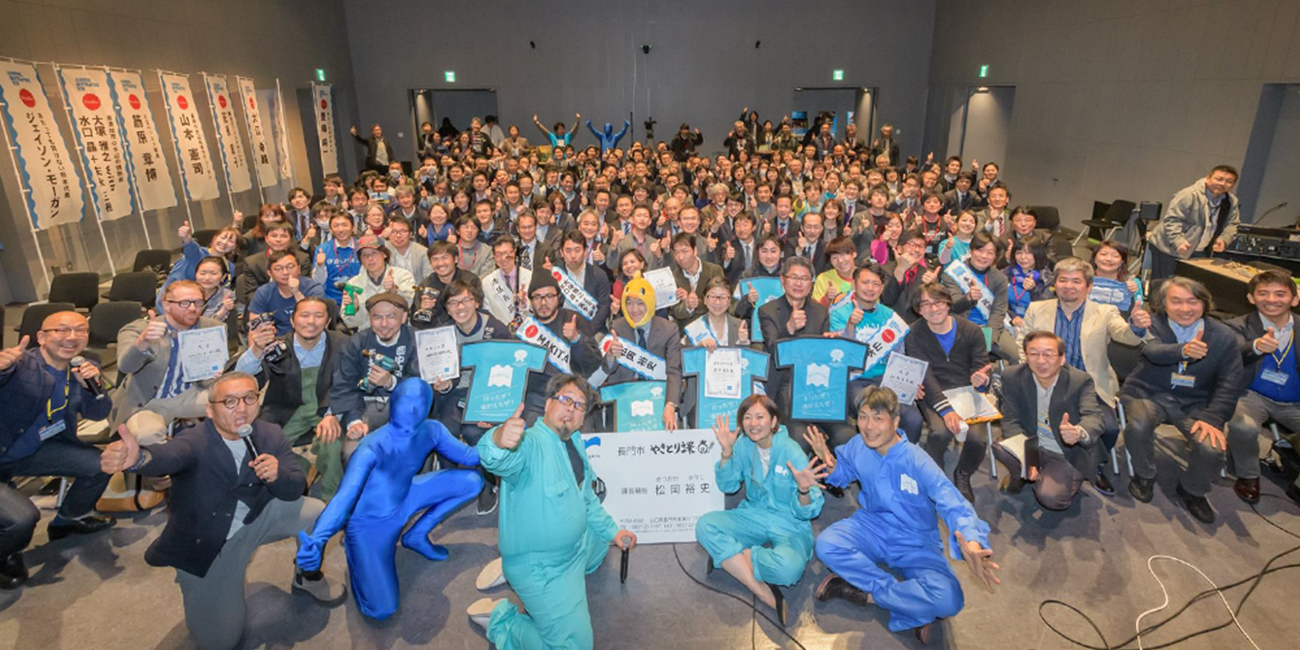 Mizbering Project is a social design project that encourages and empowers people to take part in activities to enhance the use of riverside spaces, rather than just letting the public sectors do the work. By disseminating the information through the web, publicizing pioneering waterfront efforts across Japan, promotion of local meetings, staging of national events, and invitation to organize “Toast by the River” events (on July 7, having more than 10,000 people from all over Japan join in a toast), the Project has expanded to a number of locations throughout Japan, inspiring active collaboration between public bureaus and general citizens. Mizbering currently has more than 60 local chapters throughout Japan, and became a futuristic movement for urban development utilizing riverside spaces. 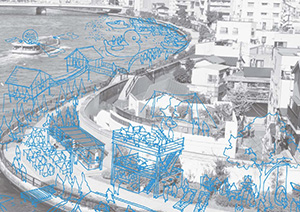 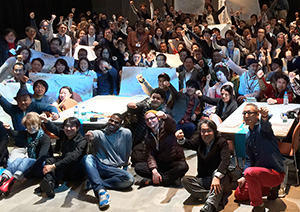