A new paradigm of
traffic safety campaign with public appreciation. 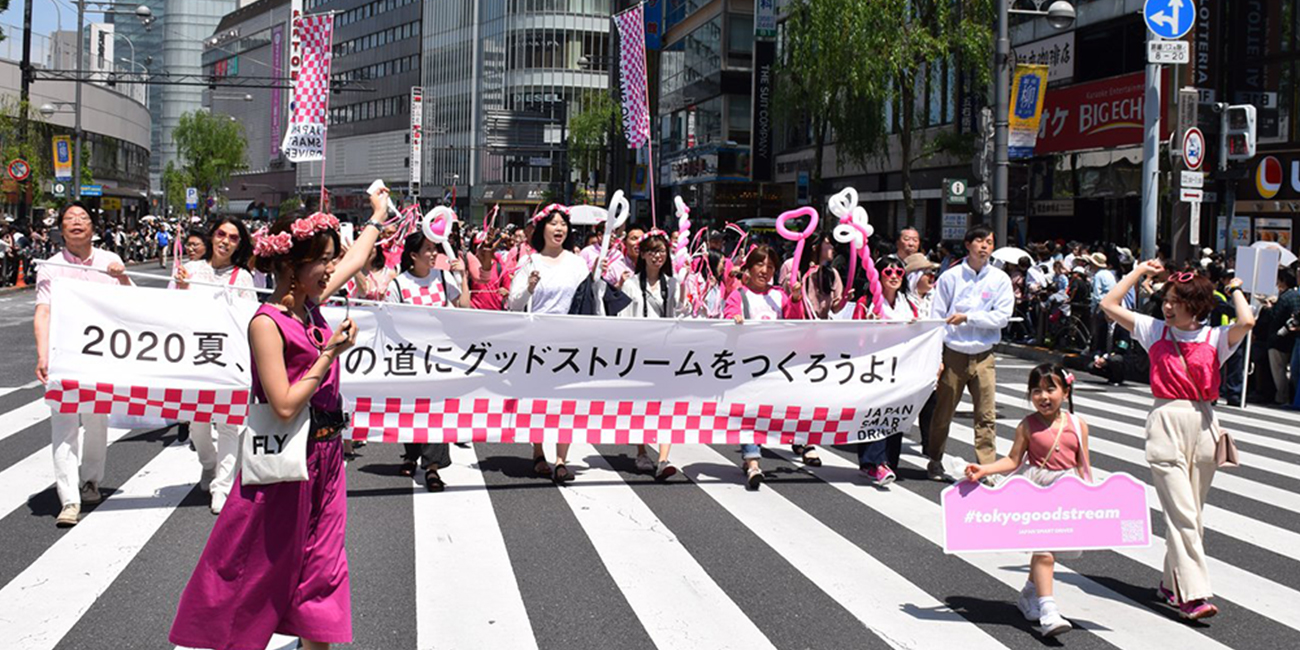 "Smart Driver" is a social design initiative to reduce the number of traffic accidents on Metropolitan Expressway by promoting positive communication among the drivers under the slogan "Praise good driving rather than reproach bad driving." Since its launch in 2007, it has grown to have some 150,000 citizens, 159 corporations, and 37 local project groups actively participating nationwide, as of May 2015. An iconic model of this activity is a praising patrol car called "Home-Pato" that is on patrol day and night to praise and promote good drivers. 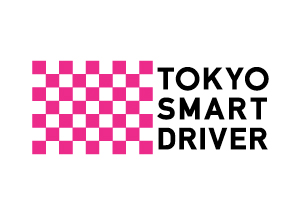 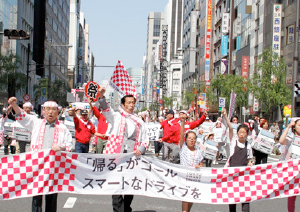 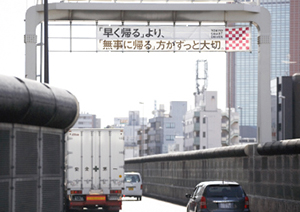